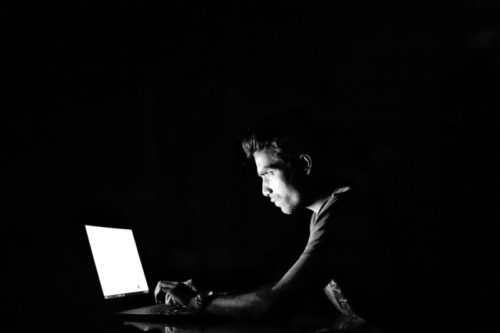 The Diobu Vigilante Group has warned residents to handle their phones carefully while being mindful of how they save their bank details on their phones. This is primarily because criminals are now interested in snatching people’s phones just to transfer money from their bank accounts.

Secretary of the group, Amataribe Belede who made this known in a chat with journalists in Diobu today, stated that it is a new pattern of crime in the area. These criminals collect people’s phones and withdraw their money, if the sim cards are connected to their accounts, he stated.

The secretary during the chat equally confirmed the arrest of an IT expert who specializes in withdrawing people’s money for a gang of criminals yesterday.

He noted that the young man recently withdrew N300,000 from two bank accounts for the gang of criminals who are still at large. Amataribe warned residents that their sim cards are more important to these criminals now and they should mind how they expose their phones in public places. 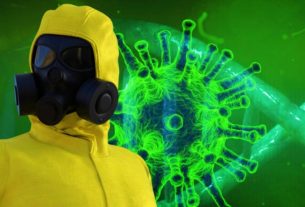 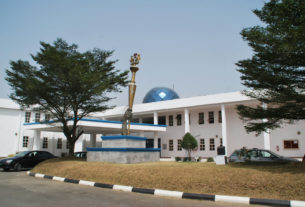 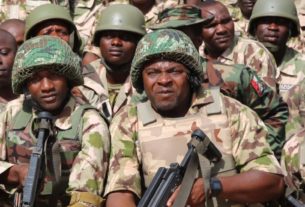