The Rivers State Civil Society Organization has announced that it will take legal actions against human rights abuses by members of the state COVID-19 taskforce.

Chairman of the Organization, Enefaa Georgewill made this known in a chat with news correspondents today in Port Harcourt. Enefa, stated that the level of abuses by the taskforce is alarming and unnecessary. He noted that the state taskforce has been harassing, arresting and extorting Rivers residents while enforcing the lockdown in the state.

The chairman who equally confirmed that a legal team made up of seasoned legal luminaries have been set-up to pursue the case in court, said this will happen immediately the courts resume.

He called on the state government to reverse its anti-people policies as there is no government without the people. 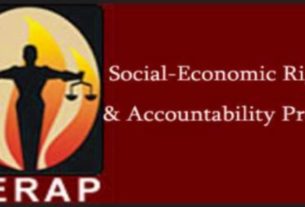 N78.9 Billion Refund: Wike, Commends Buhari, Says He is President For All 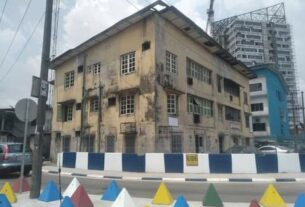