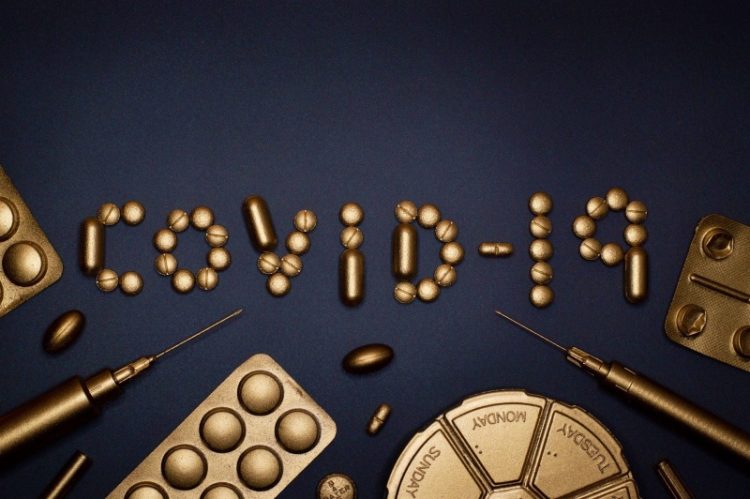 Governor Nyesom Wike has commiserated with the families of those that have lost their loved ones to the dreaded COVID-19, in the state, while praying for the peaceful repose of their souls.

The governor made this known in a state-wide broadcast to mark his one year anniversary of his second tenure in office yesterday, at Government House, Port Harcourt.

The Governor during the broadcast expressed displeasure at the failure of residents to obey the directives of the state government in curbing the spread of the COVID-19. He however, vowed to reintroduce the lockdown strategy, if residents continue to go against laid down directives.

Wike said, ordinarily, the state would have been celebrating the milestone but these are abnormal times that call for subdued feelings and prayers to God almighty, due to pandemic in the state. He noted that the state has lost 12 persons to the virus in the state so far.

The governor warned all those disobeying his directives on curtailing the spread of the virus in the state to desist from the act or face the full weight of the law. He reiterated that there are no sacred cows in carrying out the directives as anybody or institution found wanting will be dealt with.

He called on residents and institutions to obey the orders of the government in curbing the spread of the virus, as it is real. The governor equally called for unity amongst stakeholders so as to enable  government deliver more dividends of democracy. 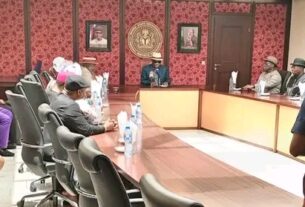 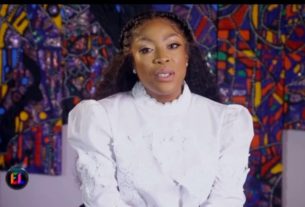