The Chief Medical Director of the University of Port Harcourt Teaching Hospital (UPTH),  Henry Ugboma has denied claims by Governor Wike that the hospital is in a mess and not fit for medical services.

Ugboma in an interview with Journalists in Port Harcourt today, said the claims are false as the governor may have been misquoted. He stated that the governor cannot make such a statement considering the level of work done at the hospital.

Ugboma furthermore, said tests for COVID-19 are currently ongoing at the newly commissioned treatment centre at the hospital’s premises. 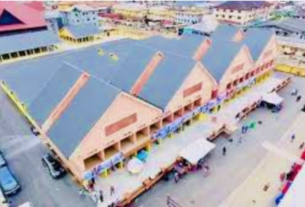