Nigerian Pop Singers, Burna Boy and Rema have been nominated for this year’s  BET awards scheduled to hold on June 28, 2020. This will be the 20th Anniversary of the awards.

The show, which will be a virtual celebration because of the coronavirus pandemic will also air on BET and BET HER. The Awards will air live across ViacomCBS networks, including CBS for the first time.

The BET Awards is an American award show that was established in 2001 by the Black Entertainment Television network to celebrate African Americans and other American minorities in music, acting, sports, and other fields of entertainment. 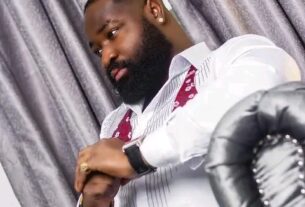 Harrysong Arrested By Police in Lagos 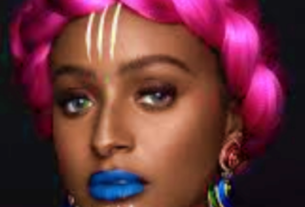