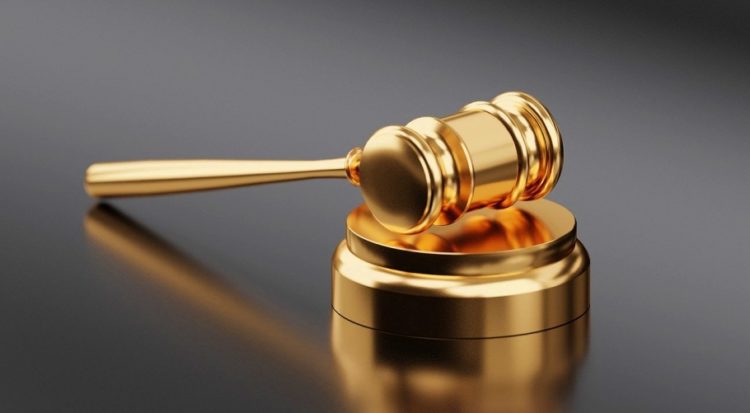 The Academic Staff Union of Universities (ASUU), has been ordered by the National Industrial Court to call off its ongoing strike.

Justice Polycap Hamman issued the order for suspension of the strike while ruling in an application filed by the Federal Government asking that the University teachers be compelled to go back to work pending the resolution of their demands for better working conditions.

The Court invoked section 18 of the Trade Dispute Act and national interest of the Nigerian students to grant the request of the Federal Government.

The strike by ASUU has lasted over seven months.

Several meetings between ASUU and the government had ended in deadlock. 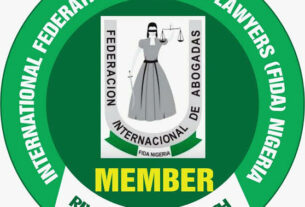 Rivers State: I Will Ensure The Mandate of FIDA is Achieved – New FIDA Boss

Gani Toba salutes RSPC for arresting the abductors of his wife, Gift