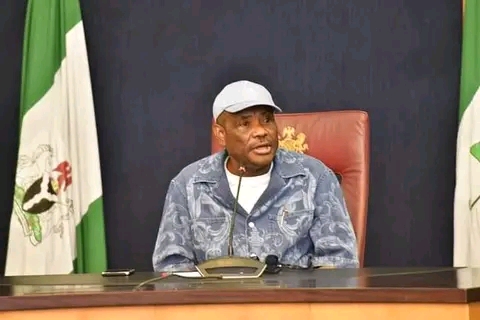 Rivers State Governor, Nyesom Wike has accused National Chairman of the People’s Democratic Party of collecting one billion naira from a presidential aspirant in Lagos.

Wike, disclosed this during a media chat in Port Harcourt on Friday.

According to him, the People’s Democratic Party, is showing so much arrogance, and not behaving like a party that wants to win election.

He also said he never wanted to be vice president as rumored in some quarters, and that the party cannot do without Rivers State.

Wike, who has been having a running battle with the party since the emergence of Atiku Abubakar as Presidential candidate, said Ayu they are fighting for justice and equity.

He stated that he will never leave the party as he will stay and fight.

Wike, also said he regrets that he was not given the opportunity to fight oil theft and bandits in the state. 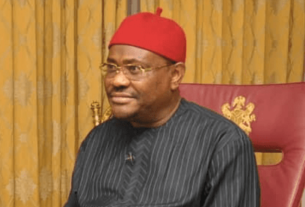