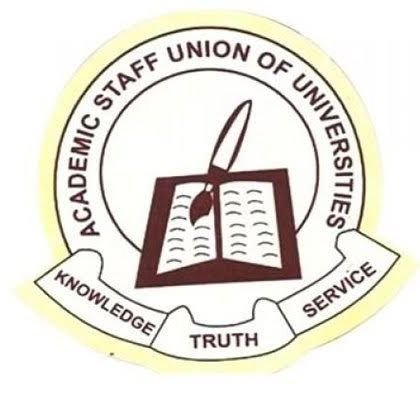 President of the Academic Staff Union of Universities, ASUU, Prof. Emmanuel Osodeke has said that many lecturers will leave the country when the ongoing strike is over.

Osodeke, said this on Channels TV while reacting to the ruling of the National Industrial Court which ordered lecturers to go back to school, on Wednesday.

According to him, no country thinking about the future and health of its children and educational system, will do what the government is doing.

“When this strike is over, a large number of our lecturers are going to migrate from this country; when you are using force to push your lecturers to class. If you go to a hospital and the doctor said this work is not good do it well and the owner forced the man and now said you must go and treat this patient will you allow that doctor to treat you? The same thing with our lecturers,” he said.

“You know what you did? First of all they said if you owe them, you don’t pay them; they will come and beg us. Seven months it didn’t work; I am still alive. And now they went to court. They want to force them. It’s a catastrophe. No country thinking about the future of its children, thinking about the health of its educational system, who believe in education and whose children are in those universities will try that,” he added. 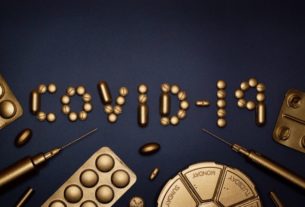 COVID-19: We Are Trying To Get Vaccines From China – FG 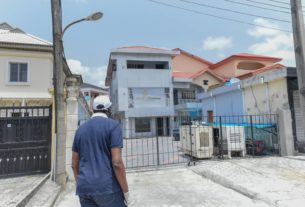