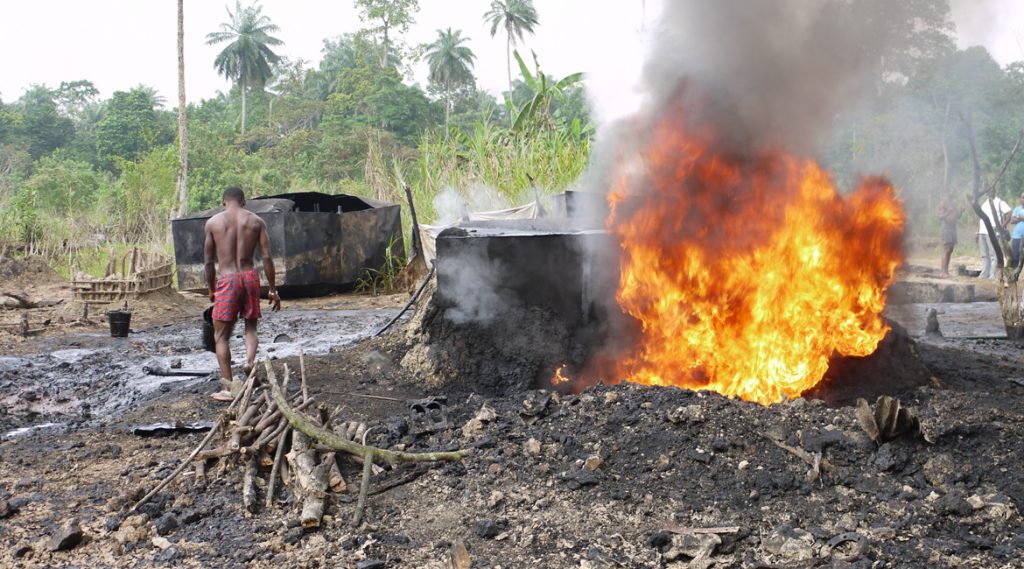 A non-governmental Organization, known as the Women’s Rights Organisation, (WRO) has warned that artisanal oil refining is having a negative impact on the women in the Niger Delta region.

Amen Okon, a member of the organisation in a chat with news correspondents in Port Harcourt, today said, the artisanal refining of crude oil is a menace, adding to the multiple environmental problems plaguing the region.

She stated that the act which is dangerous to health could lead to increase in miscarriages, infertility, early menopause, lung cancer amongst other health issues.

Okon called on the relevant authorities to address the menace as it is cutting short the lives of women in the region. Oil producing communities should adopt other alternative measures, she urged.

The Niger Delta region despite being the nation’s hub for oil and gas, has been suffering from all forms of air and water pollution, gas flaring, youth restiveness and more. 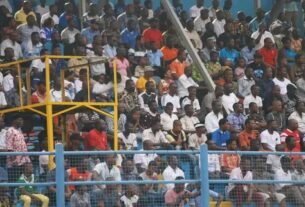 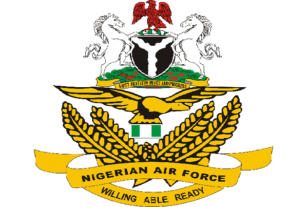 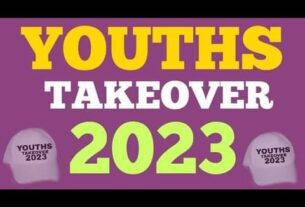