Nollywood Actress, Anita Joseph has announced that a woman’s body is her husband’s food and that it is wrong for a woman to say her husband raped her.

The actress who stated this in an online video that has since gone viral said a woman should be ready whenever the husband needs her. She advised ladies to allow their husbands penetrate them, whether in the mood or not. “You are not in the mood? Open it. When he enters, you will be in the mood” she advised.

She furthermore stressed that the only time she would frown at  husbands is when they assault their wives just to have sex with them.

The statement has been generating reactions from her followers which includes actresses, Tonto Dike, and Uche Ogbodo.

Ruth Kadiri: Those criticising Will Smith are mostly African Men 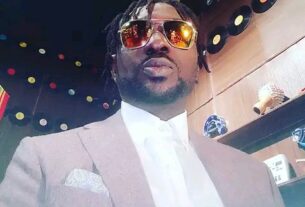