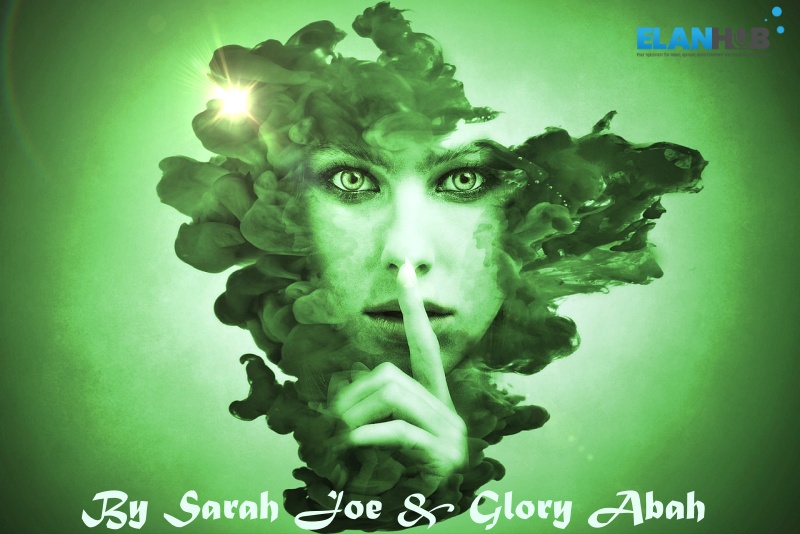 Every so often, the Nigerian mediascape gets saturated with news about rape, sexual assaults and/or allegations of both.  Typically, Nigerians hear or read these stories, nod their heads in sympathy or empathy with victims, create hashtags on social media platforms and then, promptly move on or forget.

These reactions are in part owing to the prevalence of sexual violence in Nigeria and is also due to the country’s culture of silence on the subject. This culture of silence manifests itself in many forms including victim blaming, victim shaming, under-reporting, over-reporting, lack of data, and illiteracy. It is also enabled by dated socio-cultural norms and a weak legal framework that makes it near impossible to successfully convict a rapist.

We are currently witnessing another media rape storm in the wake of the gruesome rape and alleged murder of Uwaila Omozuwa, a University of Benin undergraduate student. Uwaila’s attack led to the resurgence of many rape cases in the media.  It also inspired many survivors of rape to take to social media to confront their abusers and Nigerians have responded typically. Elanhub has identified types of Nigerians based on their typical response to rape, sexual assault or allegations of both. The categories identified here are not necessarily mutually exclusive.

The first category of persons are The Survivors. These are men and women who have been forcefully and violently compelled to engage in sexual acts without their consent. While some make bold to share their experience and/or confront their attackers, many more keep silent owing to several cultural, political and religious reasons.

The second set of actors are The Silencers. These are family members and friends who advise rape survivors not to speak up for fear of stigmatisation and alienation.

The third class are The Sym-Empathisers. Sym-Empathisers express shock and disgust at rapists based on their understanding that to forcefully penetrate someone’s vagina, anus or mouth with a penis or other objects without consent is despicable.

The fourth category are The Blamers. Blamers know rape is wrong but simply cannot resist the urge to ask dismissive questions or make comments that compel survivors to retract into their shells. For example, during the recent rape-wave, some social media users including some educated and high-placed figures in the country asked variants of these questions or made these types of comments: “What was she doing in the man’s house at night?”; “Why did she dress like that”; “Man up, welcome into manhood, she did you a favour”; “Get over it already. It was just rape”; “It happened years ago, why didn’t she/he talk then?; “It’s an old matter abeg ’’; “Konji no sabi age.”

The fifth class of actors are The Desktop Activists. These include many social media users who generate and rally around popular rape-related hashtags that soon become irrelevant after a couple of days.  Desktop activists engage in these acts failing to realise that retweeting, liking and sharing hashtags do not necessarily translate to real change.

The sixth include The Accused – that is, individuals who have been labelled directly or indirectly as rapists. While some, especially celebrities simply dismiss or ignore allegations made against them, others rely on their fans to make it all go away.  Few, however, dare to confront their accusers or take legal measures to address allegations of rape.

The seventh set of actors comprise the government at the federal, state and local government levels. These, in the wake of rape allegations especially those that have garnered enough public interest, usually take two main steps.  The first is to promptly make bold statements condemning rape and sexual assault. The second is to call on the police to do a “thorough” investigation into the matter. The same police that is regarded as one of the most corrupt organisations in the country and whose members often ask rape survivors or their family members to “mobilise” them before they can carry out their constitutional obligations.

The last actors are The On-ground Activists and include persons and organisations who step out of their comfort zones to engage in various activities including protests, enlightenment/education, offering legal assistance, fund raising and more.

First, it is an all-important step to understanding how your actions and/or inactions may be contributing to Nigeria’s culture of silence on some of the worst crimes against humanity.

Secondly, in the coming weeks, Elanhub will be providing vivid details regarding the impact of our collective actions on victims and/or survivors of rape. Locating yourself within the above groupings will enable you comprehend the impact and implication of your choice of response.

React to our article in the comments section or share to spread the word! 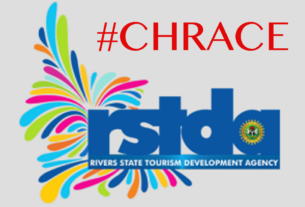 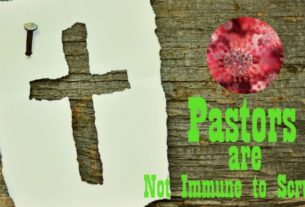 COVID-19: Pastors Are Not Immune To Scrutiny 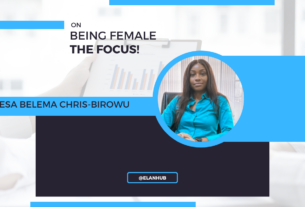 On Being Female: The Focus!

1 thought on “A Culture of Silence: How Nigerians Respond to Rape and Sexual Assault”