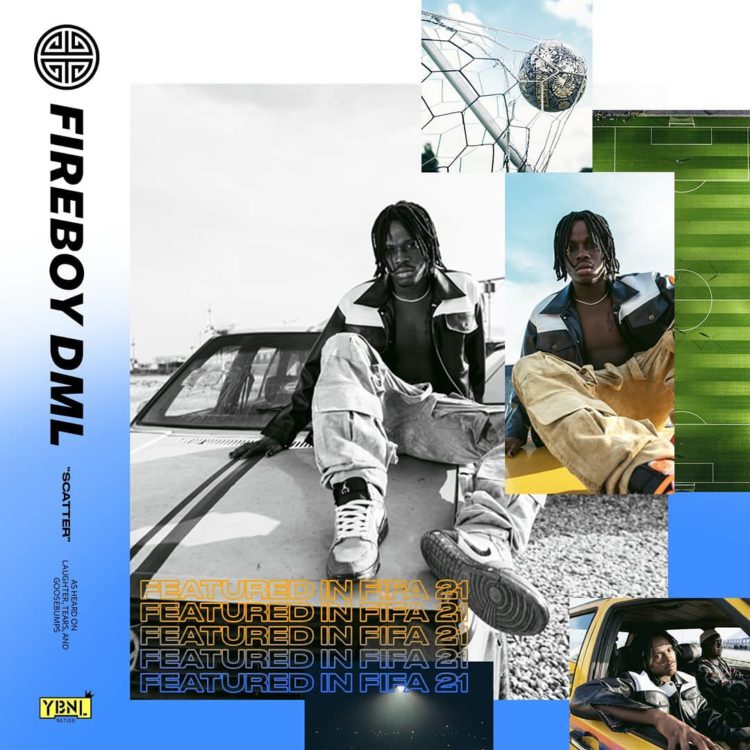 Fireboy DML’s ‘Scatter’, off his LTG album has been announced as part of the official soundtrack of #FIFA21. The deal which was the outcome of a negotiation between EMPIRE Publishing and YBNL, makes DML the first Nigeria-based artist featured in the official FIFA 21 game. Fireboy is the only Nigerian based act on the official […]